Cannabis Policy in Texas: An Update on the Texas Compassionate Use Program 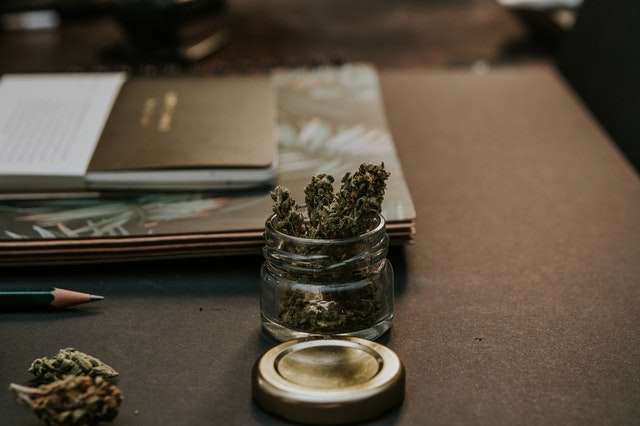 Drug Lawyer Austin – The 87th Texas State Legislature session which ended on May 31, 2021, saw several bills regarding cannabis policy get presented by lawmakers. Only two of those bills were passed from the Texas House to the Senate this session, and then on to Gov. Greg Abbott to await his signature for designating it a state law. One of the bills approved by the Texas Legislature, House Bill 1535, is among the most significant legislation passed.

House Bill (HB) 1535 was a bipartisan measure presented to expands the Texas Compassionate Use Program, a program that began with the passage of the Texas Compassionate Use Act in 2015. The program which allows registered doctors to prescribe low-level tetrahydrocannabinol (THC) medical cannabis to Texas patients who meet specific criteria or have qualifying illnesses was expanded once before in 2019.

Filed by Rep. Stephanie Klick (R-Fort Worth) and backed by several other lawmakers on both sides of the aisle, HB 1535 expands the Texas Compassionate Use Program to allow patients with all forms of cancer and post-traumatic stress disorder (PTSD) to receive prescriptions for medical marijuana. (These conditions were added to previous ones covered under the original law, including specific types of epilepsy, multiple sclerosis, autism, spasticity, an incurable neurodegenerative disease, and terminal cancer.) Further, the bill raises the maximum allowable level of the compound THC in medical cannabis from 0.5 percent to one percent, and also creates research programs for the study of low-THC cannabis use for the medical treatment of some patients.

Although several cannabis reform bills were introduced during the Texas 2021 Legislative session, only HB 1535 was approved. Though lauded by pro-cannabis reform activists as a step in the right direction, many still believe the bill did not go far enough. They say they will continue to advocate for greater expansion of the Compassionate Use Program, as well as for other cannabis policy reforms. Gov. Abbott allowed HB 1535 to become law without his signature. It will go into effect officially on September 1st, 2021.

As recently as July 13, 2021, U.S. Senate Democrats have drafted legislation to end the federal ban on marijuana. These issues and related criminal sanctions continue to evolve.

The laws relating to cannabis—especially marijuana possession and use—are constantly being scrutinized in America. Cannabis policy reform is an ongoing effort across the United States, including in Texas, inspiring political debate at every turn. Comprehending marijuana laws is important, especially if you or a loved one find yourself charged with a cannabis-related crime in Texas. Fighting drug charges requires an in-depth understanding of cannabis policy and knowledge of how to navigate the legal system in such cases. If you are worried about having charges brought against you for a marijuana-related offense in Austin or elsewhere in Travis County, your best course of action is to seek legal assistance from a caring and competent attorney. Brian Erskine of Erskine Law, based in Austin, Texas, skillfully handles many different legal cases, including those regarding drug-related offenses. Contact the knowledgeable drug lawyer in Austin and the team at Erskine Law any time for more information as to how the legal professionals will be able to address your case.