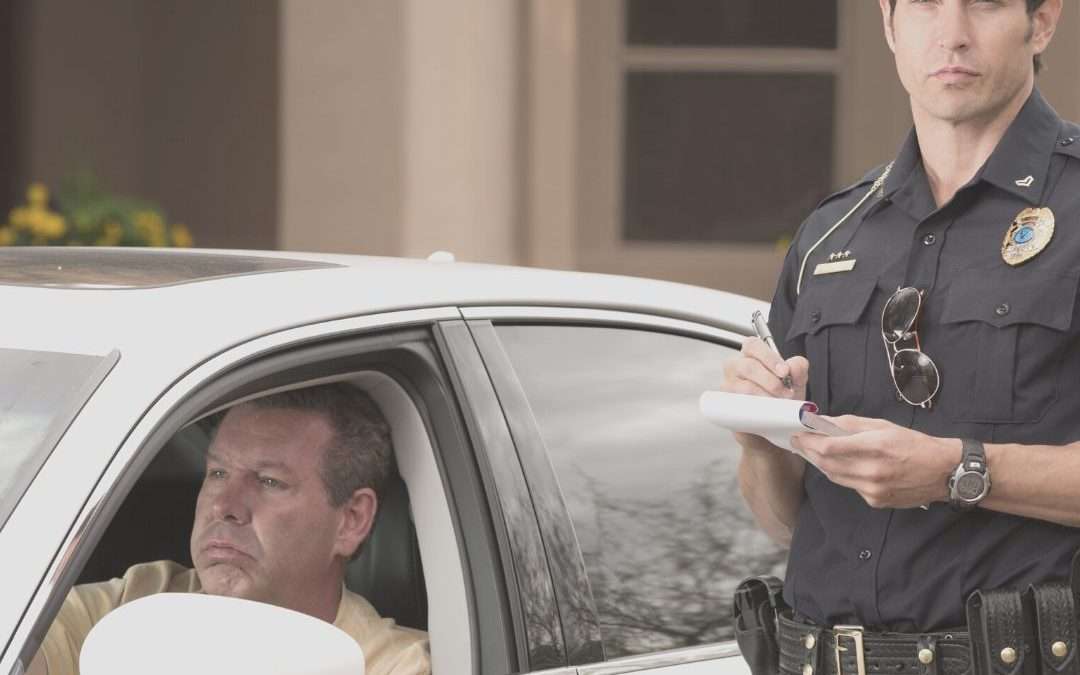 Illegal traffic stops are made by law enforcement officers across the country. Anyone can be the victim of an unlawful traffic stop–maybe you or someone you care about has been involved in such a stop but didn’t even realize it was illegal. It is important to know your rights should you be stopped illegally by police, so you can avoid any escalation of the situation. Read on to learn about illegal traffic stops in Texas.

Law enforcement officers must follow specific protocols when making traffic stops. Before an officer can pull over someone while driving, he or she must have probable cause for the stop. The Fourth Amendment to the US Constitution protects people from unreasonable searches and seizures by the government. Based on this, a law enforcement officer needs to have a reasonable suspicion that the driver is or has been involved in criminal activity in order to make the stop and probable cause for any following search of person and/or vehicle.

What Constitutes an Illegal Traffic Stop?

Since law enforcement officers must have probable cause to stop you when you are driving, if you are charged with a crime such as DWI, you might be able to fight back based on a lack of reasonable suspicion for the stop. That is, your attorney may be able to argue that there was no probable cause for the traffic stop and the subsequent arrest and charge.

Stop and Searches in Austin

Stops and searches in Austin, Texas, and other cities across the United States have been fought in courts of law when determined to be illegal based on the Fourth Amendment. If you have been a victim of an illegal traffic stop in the Austin, Texas area, your best course of action is to seek legal assistance from a reputable and experienced attorney, like Brian Erskine of Erskine Law. A top criminal defense attorney, Mr. Erskine is known for his skillful handling of a wide range of legal cases, including cases involving illegal traffic stops. Reaching out to a professional attorney as soon as possible is key because he will be able to file a motion in court to have any evidence of an alleged crime obtained during/after the unlawful stop to be suppressed. Contact Erskine Law today to discuss your situation and find out how Brian Erskine can help you fight back.