On a search for a domestic violence attorney in Austin?

What is an Assault?

An assault can occur if someone intentionally or knowingly:

What’s the worst that can happen?

What is the difference between a Protective Order and Restraining Order?

What Happens If I Violate a Protective Order? 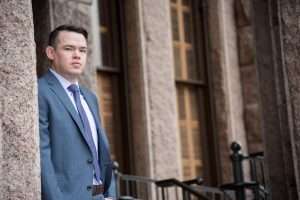