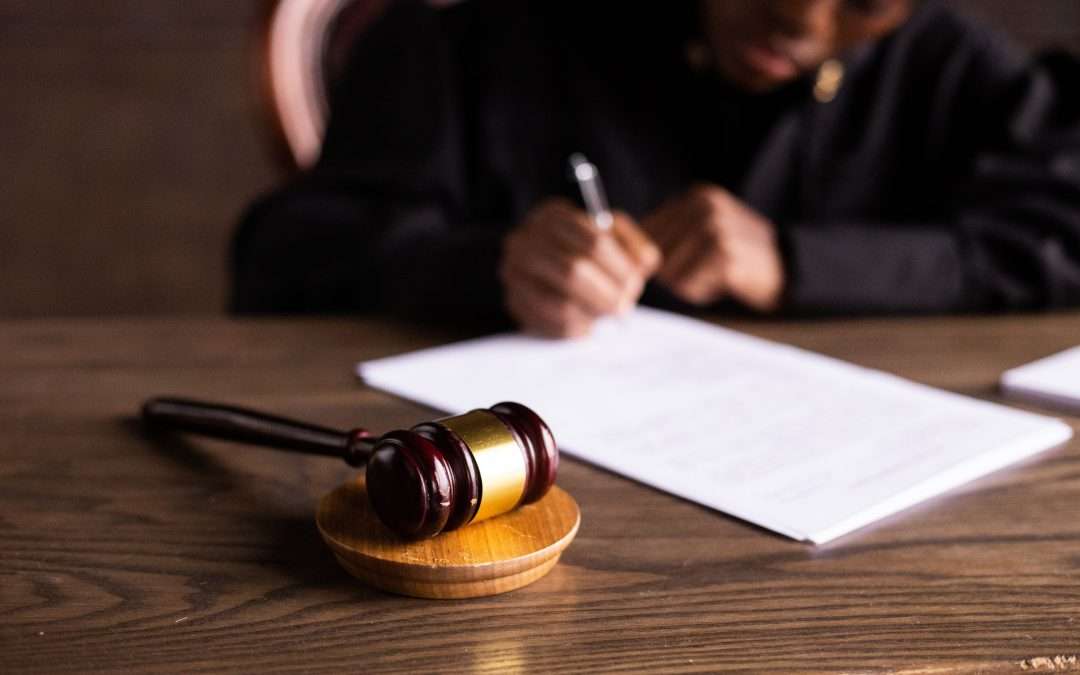 The Interim Chief of the Austin Police Department has announced that the Violence Intervention Program will now be expanding into the downtown entertainment district in order to help further combat gun crime. This is news that any Austin assault lawyer should be familiar with.

According to the announcement, there have been at least approximately seven shootings in that specific area ever since the month of January, which includes the mass shooting that took place on East Sixth Street. All of these shootings combined have resulted in a total of 21 victims with a variety of injuries.

It was also announced that there will be an additional amount of officers positions on the downtown streets as well as in the real-time crime center in order to help monitor the department’s camera system as a way to help with obtaining any and all firearms that may be illegally owned. The Interim Chief stated that ever since the month of January, a total of around 55 firearms have been seized throughout the downtown area.

He had the following to say in regards to officers requesting the assistance of members of the community in order to help combat gun crime:

“Our message at this point is simple: if you are coming downtown during the entertainment hours, don’t bring a gun. More guns downtown do not equate to greater safety. My officers cannot determine simply by looking at someone who is the good guy and who is the bad guy. We are intentionally focusing our combined efforts on cases that are violent in nature, and this plan will work well to fight back against criminals who would do harm to Austin residents.”

Within the span of two months of initially launching the VIP program, which was launched in partnership with the Travis County District Attorney’s office, Austin assault lawyer, and other multiple law enforcement officials, the Austin Police Department ended up seizing a total of 78 firearms and arresting 44 individuals. In an update during the most recent announcement, it was stated that officers have now arrested a total of 58 individuals for an astonishing 158 gun-related or other violent crime charges, and that 108 illegally-owned firearms had been seized throughout the entire city.

The Austin Police Department will also be working with multiple other departments to both investigate and seize firearms that are illegally owned. Additionally, crime analysis will also be performed in order to help with tracking trends and applying data to all future investigations. The other departments who will be partnering with the Austin Police Department include the following:

One member of the Austin City Council is also helping to lead the effort in terms of getting various community organizations to interact with those neighborhoods that are considered to be the hardest-hit in order to help de-escalate any situations that could end up leading to more violent crime, stating the following:

“We have seen that in cities that are successful in curbing gun violence, we have police and prosecutors working on gun violence but also these community-based programs backing them up. We also need to do our part with these community organizations to go door-to-door and send credible messengers and credible leaders in the community to de-escalate conflicts, especially among youth. We really need to go and end those conflicts and find other paths for people, so we can bring our gun violence rate back down and remain one of the safest cities in the country.”

Contact the knowledgeable Austin assault lawyer and the team at Erskine Law any time for more information as to how the legal professionals will be able to address your case.