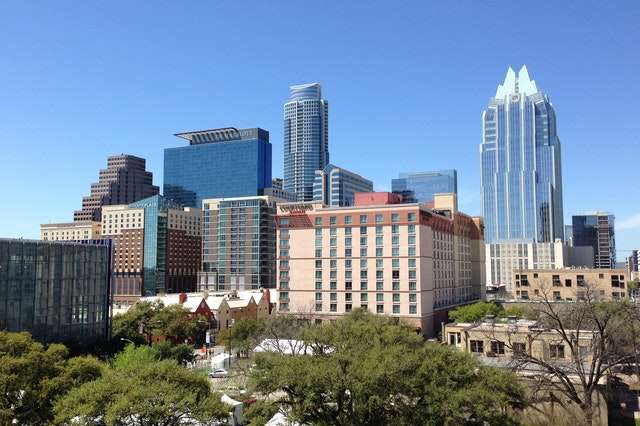 On August 10, 2021, the US Senate passed a bipartisan bill, H.R. 2138 – Honoring Abbas Family Legacy to Terminate Drunk Driving Act of 2021, that includes a provision mandating the installation of anti-drunk driving technology in all new automobiles. The bill is on its way now to the House, with hopes that no amendments will kill this provision before it is signed into law by the President.

The bill introduced in Congress, referred to as the HALT Act, calls for passive alcohol monitoring systems to be installed in all new vehicles; it requires auto manufacturers to install such systems within five years of the bill being signed into law. The HALT Act includes some prescriptively clear language regarding this requirement:

(d) REQUIREMENT.—To allow sufficient time for 2 manufacturer compliance, the compliance date of the rule 3 issued under subsection (c) shall be not earlier than 2 years and not more than 3 years after the date on which that rule is issued.

This wording is significant because it gives the Secretary of Transportation the ability to extend the auto manufacturers’ deadlines for fulfilling the bill’s requirements. The inclusion of anti-drunk driving technology in vehicles is generally so well-supported throughout Congress that it seems unlikely that the provision will have much opposition in the House, though more specific language defining the technology could be added so auto manufacturers understand what types of systems will qualify under the HALT Act.

One type of anti-drunk driving technology that auto manufacturers might install to satisfy the passive alcohol monitoring requirement is called an ignition interlock device, often referred to as a “blow device.” An ignition interlock device prevents individuals from starting his or her vehicle until after a breath test is taken to calculate the blood alcohol concentration and assess whether it will cause driving impairment. (An air sample from the intended driver is taken during a breath test, which involves blowing into the mouthpiece of the ignition interlock device; currently, there are laws that require many people convicted of DWI/DUI to have these devices installed on their vehicles.) Other versions of this technology are emerging quickly, especially as legislation requiring it gets closer–touch-based alcohol monitoring systems are under development and possibly could be used to meet the HALT Act requirement. These systems use steering wheel sensors to detect an individual’s blood alcohol concentration via fingers.

Mothers Against Drunk Driving (MADD), a well-known organization that has advocated for stronger anti-drunk driving laws since its establishment in 1980, lauds the Senate for passing the HALT Act. MADD has communicated with members of the Abbas family, for whom the bill is named. Rana Abbas Taylor, whose sister, brother-in-law, and nieces were killed by a drunk driver, told MADD that her family welcomes the Congressional attention to drunk driving accidents and fatalities and celebrates the Senate’s major step by passing the Act: “We are so grateful for the steadfast support of bipartisan leaders in the Senate and the House, like Congresswoman Dingell, who have tirelessly advocated for this lifesaving safety standard,” Ms. Taylor said. “This bill can ensure that no other families are forced to suffer the unimaginable pain that we have.”

The Austin, Texas-based legal counsel at Erskine Law can help you if you need professional legal advice in the Travis County area. Brian Erskine has successfully handled many alcohol-related cases over the years and can provide you with the legal guidance you need. If you are looking for a competent and experienced attorney, reach out to Brian Erskine at Erskine Law. For a free consultation, contact Erskine Law.