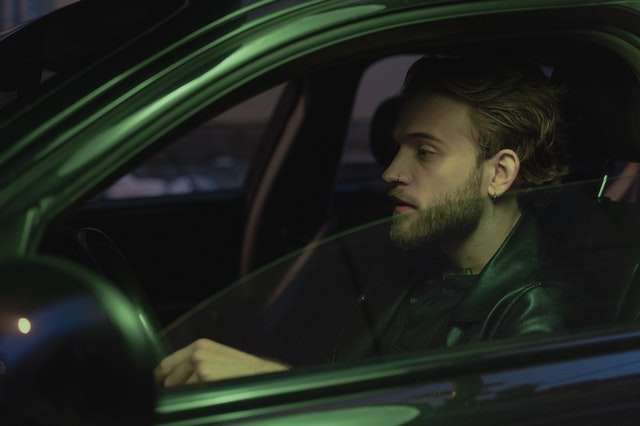 Driving under the influence of alcohol or drugs is a life-and-death offense. Because driving while intoxicated (DWI) is so dangerous, laws associated with the crime are extremely strict in the state of Texas. Texas takes the crime of DWI very seriously, and so should you: an arrest and conviction for marijuana DWI in Texas can critically impact your life. Here are some things you need to know about driving under the influence of marijuana.

Driving under the influence of marijuana is a major crime in Texas. According to section 49.01 of the Texas Penal Code, the term intoxicated means “not having the normal use of mental or physical faculties due to the presence of alcohol, a controlled substance, a drug, a dangerous drug, or any other substance, a combination of two or more substances,…”. A police officer would stop you from driving and place you under arrest in such a case if he or she believes you have lost the normal use of your mental or physical faculties; the objective of making the arrest is to decrease any possible threat to the driver or others if the impairment is due to marijuana use.

Driving under the influence of marijuana seems to be on the rise, with marijuana use doubling between 2007 to 2016, according to the National Highway Traffic Safety Administration. Testing for marijuana impairment is problematic due to the limitations of current drug testing protocols and methods and no set maximum limit/standard to determine drug impairment. And tracking marijuana-impaired driving is also difficult because drivers who may be under the influence of marijuana are often also under the influence of alcohol or other substances concurrently; determining impairment strictly due to marijuana use is near impossible in such cases, especially when most are cited for a high blood alcohol concentration (BAC) only. (Drivers suspected of DWI are rarely tested for additional substances once a BAC test shows impairment due to alcohol use.)

There are currently no reliable methods to determine marijuana intoxication, especially because marijuana is detectable in one’s system for weeks after it has been used; no test can conclusively detect impairment by the drug at any specific point in time. The only real course of action for law enforcement officers in Texas is observation. Officers are trained to look for indicators of possible intoxication by drugs including marijuana; these signs include such concerns as erratic driving (e.g., weaving, tailgating, etc.); aggressive/confrontational or other irrational behavior; disorientation or general confusion; slurred speech; or a lack of physical coordination. Because some signs might result from drug use, it is reasonable to suspect and hold a driver who exhibits them; a police officer who observes signs like these can arrest you under suspicion of marijuana DWI.

Understanding marijuana laws is key if you or a loved one find yourself charged with any cannabis-related crime in Texas, including marijuana DWIs. Fighting marijuana DWI charges in the Austin, Texas area requires the assistance of an experienced, knowledgeable DWI lawyer like Brian Erskine of Erskine Law to defend your case. If you or a loved one has had charges brought against you for a marijuana DWI offense in Austin or elsewhere in Travis County, you should seek professional legal services from Erskine Law. Contact the knowledgeable counsel at Erskine Law any time for more information as to how your case can be handled.