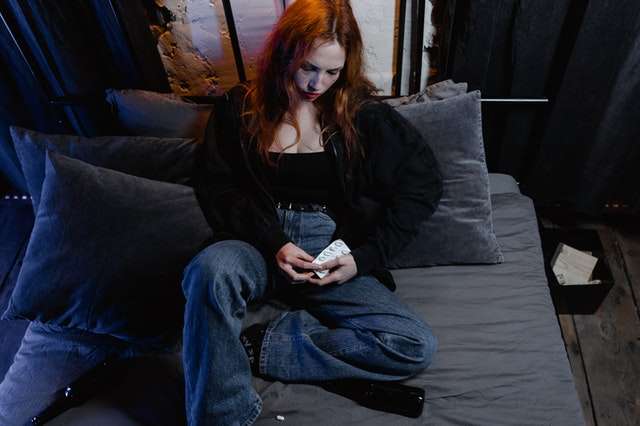 The state of Texas takes drug crimes very seriously. Understanding the types of drug charges prescribed by law in Texas can help you steer clear of allegations that could result in significant negative consequences for you. Read on for more information about drug charges in Texas.

All drugs listed in the Texas Schedule of Controlled Substances are illegal, whether prescription or non-prescription drugs. You are guilty of a drug crime if you are caught with any of the illicit substances specified in this list. Drug crimes in Texas include things such as drug cultivation, drug manufacturing, drug trafficking, possession with intent to sell (i.e., possessing a substantial amount of drugs, but with no evidence that any sale has occurred), drug distribution and/or sales (e.g., illegal sale of prescription drugs or fake prescription drugs, sale of controlled substances including marijuana, etc.), and internet drug sales. (Note: getting caught in similar situations with some synthetic substances, which are specifically noted in the law as “abusable,” also will result in drug charges in many cases.)

Strict drug laws exist in Texas. Penalties for drug crimes committed in the state vary depending on the type of drugs involved, the measurable amount recovered, possession of drug paraphernalia in addition to the drugs, the manner in which the drugs are concealed or stored, whether the crime involves possession or distribution (or both), and if there are any past criminal convictions on record; these circumstances are used to determine whether drug crimes are designated by the court as misdemeanors or felonies. Penalties and punishments can include everything from hefty fines to jail time between days and years, depending on the severity of the crime. (The specific punishments are outlined in Chapter 481 of the Texas Health and Safety Code.)

Most drug crimes committed within the state of Texas are prosecuted as state crimes. However, there are a few circumstances that will result in federal charges instead. For instance, federal drug charges could be brought if you get caught with any illegal substances while crossing a state or national border or if any criminal organization is involved in the crime. Note that federal drug crimes usually carry harsher penalties and punishments than those handled at the state level. In any situation where the state resolves to prosecute you in federal court rather than state court, federal laws and the penalties will apply to your case.

Fighting drug charges can be complicated and confusing. If you or a loved one are facing drug charges, having a knowledgeable attorney who can help you understand the details of your case is key when it comes time to navigate the legal system. If you have been charged with a drug crime in Austin or elsewhere in Travis County, you should seek legal assistance from a caring and competent attorney like Brian Erskine of Erskine Law based in Austin, Texas. Brian Erskine is known for his skillful handling of a variety of legal cases, including those regarding drug-related offenses. Contact the experienced counsel at Erskine Law any time for more information about how to handle your specific case and achieve the best possible outcome.