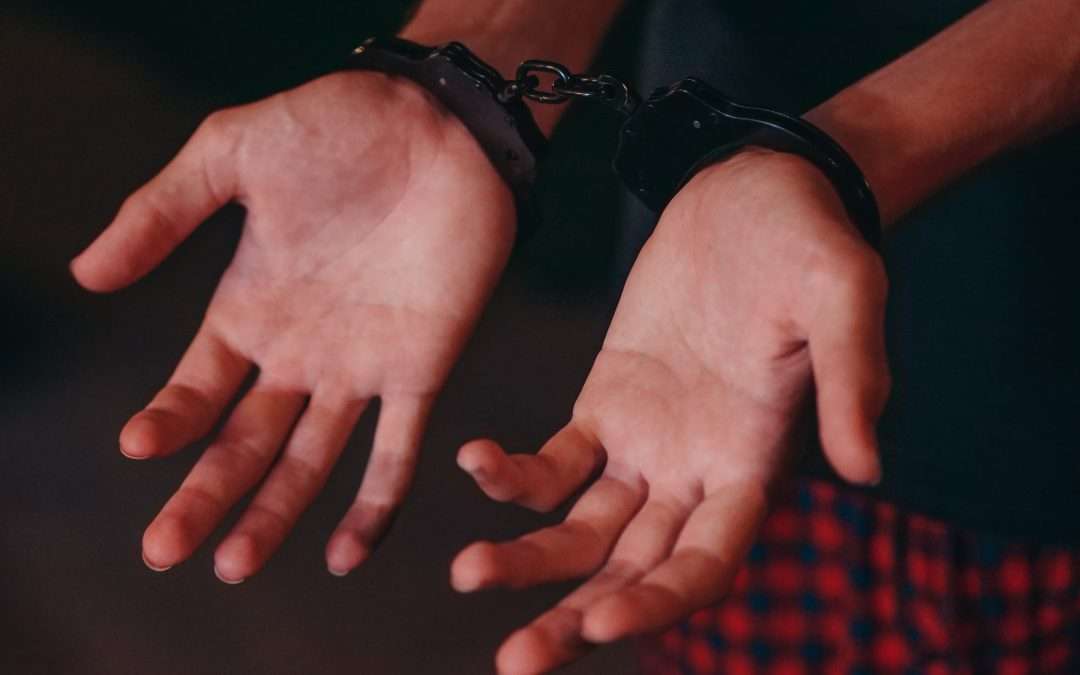 Drug possession attorney 78701. Texas has extremely strict and very complex laws regarding drug crimes. The laws are outlined in detail in the Texas Penal Code, specifically in the Texas Controlled Substances Act of the Health and Safety Code. These state statutes define what a drug crime is and what constitutes such a crime in Texas; further, they clarify the penalties associated with the drug crimes committed in Texas.

WHICH DRUGS ARE IN WHICH PENALTY GROUP?

WHAT ARE THE PUNISHMENTS FOR EACH PENALTY GROUP?

Penalties for illegal drug possession in Texas depend on whether the crime is a misdemeanor or felony (i.e., Class A, B, or C misdemeanors; 1st-, 2nd-, or 3rd-degree felonies; state jail felonies), which is determined by several factors including the specific drug involved in the crime and the amount. Drug crimes in Texas are punishable by a fine, jail time, or both. Fines range between a few hundred dollars to hundreds of thousands of dollars; jail time might be 180 days to several years to a life sentence. For instance, penalties for Group 1 crimes start at 180 days to two years of jail time with a $10,000 fine, but can go up to a life sentence with fines up to $500,000 depending on the amount of the drug involved.

Fighting drug charges in Texas requires an understanding of state drug laws. If you want to know the specific penalties for the different drug crimes, refer to the Texas state drug statutes. Reviewing the statutes with an attorney is advisable because the law is complicated. An attorney can help you understand the details and nuances, and how the law applies in specific cases. If you or a loved one need legal guidance regarding drug charges in Austin, Texas, or elsewhere in Travis County, you should reach out to a caring and competent criminal defense attorney. Brian Erskine of Erskine Law skillfully handles a variety of legal cases, including those regarding drug-related offenses. He can help you understand the penalties associated with the charges against you. Contact the knowledgeable attorney in Austin at any time for more information on how to manage the case against you and what to expect in terms of penalties.