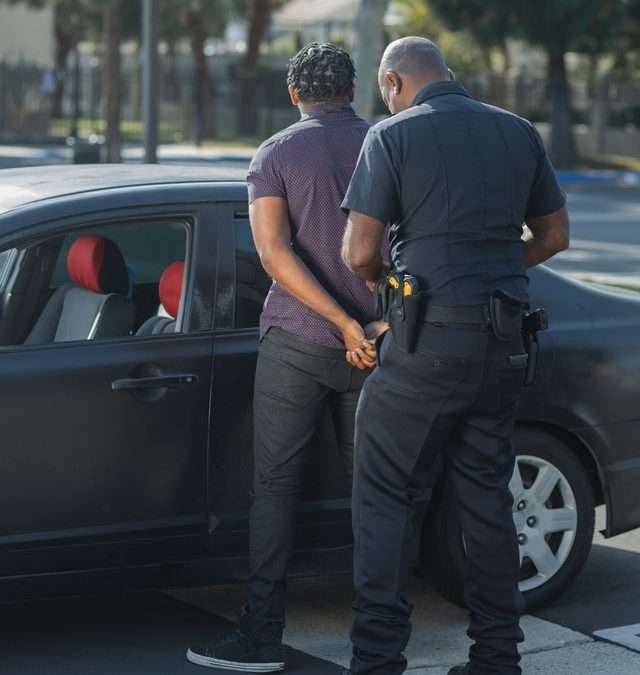 The Austin Police Department (APD) is starting a new, year-long No Refusal Initiative, in partnership with the Austin Transportation Department (ATD), which is contributing funding to the program. The initiative, announced during a virtual news conference, will last from October 2021 to September 2022. The APD is staffing the effort, while the ATD is providing strategic crash analysis.

The APD plans to implement this plan beginning the first week of October, every Thursday, Friday, Saturday, and Sunday; they know that these days are when the preponderance of DUIs tend to occur. The APD also will add enforcement periods for holidays and special events that fall on other days of the week. For instance, the No Refusal Initiative will be in full effect during the week of the Austin City Limits Music Festival in October and during the South by Southwest Conference and Festival in March, both of which include dates outside of weekends.

The initiative allows APD officers to secure search warrants for blood samples from anyone they suspect of DUI, even if the suspect initially refuses breath or blood tests. This effort is being used to deter people from driving while intoxicated in the first place; the goal is to remind people of the grave dangers of DUIs. The No Refusal Initiative is designed to keep Austin roads safe by helping to eliminate serious injuries and deaths that are caused by people who drive while intoxicated.

The APD will enforce the No Refusal Initiative to crack down hard on drunk driving in Austin and the surrounding area over the year. They are concerned about the data they have that points to driving under the influence (DUI) of alcohol as a major contributor to the number of deadly crashes that occur on Austin roads: DUIs are involved in over one-third of those crashes. They have launched such safety campaigns before, though this will be the longest-running initiative of its kind in Austin. Because they have found such schemes to help keep roads safer across the City of Austin in the past, the APD is hopeful that this year-long effort will help even more.

The City of Austin is focused on encouraging people to make responsible choices when it comes to drinking and driving. The APD and ATD have joined forces to influence both residents and visitors to the City to choose NOT to drive if they are impaired, and to have a plan in place to make sure they have safe transportation if they do drink. The point of the No Refusal Initiative is to keep everyone on Austin roadways as safe as possible.

Erskine Law can help you if you need professional legal advice in Austin, Texas, or anywhere in the Travis County area. Brian Erskine is a competent and experienced attorney who has successfully handled many legal cases over the years; he can provide you with the legal guidance you need. If you or a loved one requires legal services, reach out to the skilled counsel at Erskine Law. For a free consultation, contact Erskine Law.