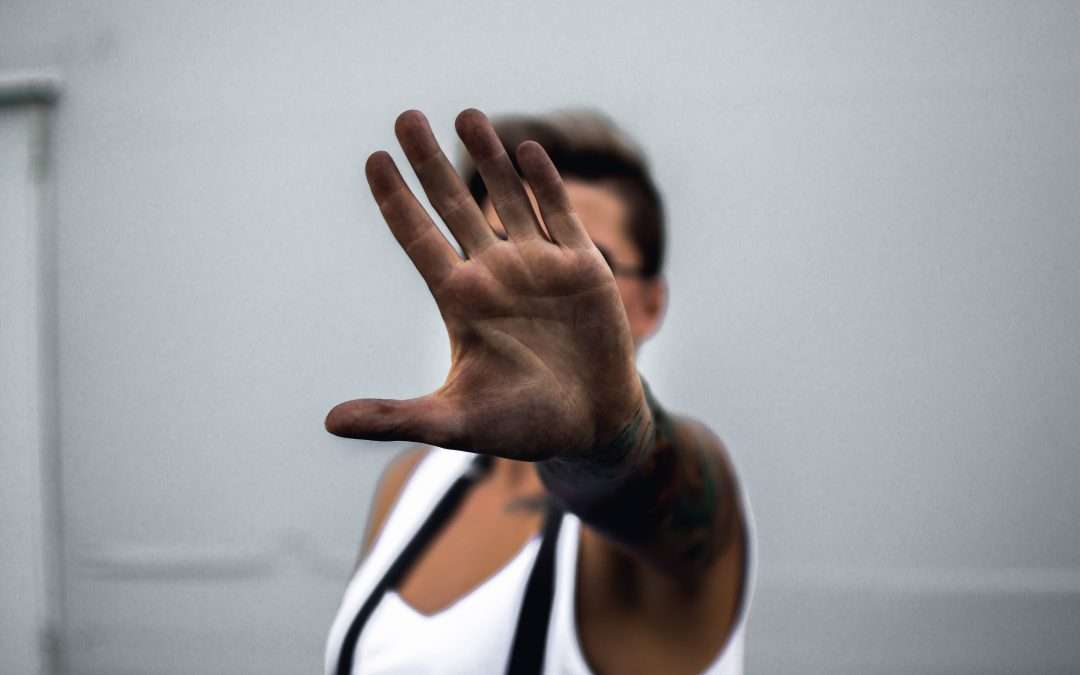 Self-defense refers to an individual’s right to use force to defend oneself against another party because of a reasonable belief that the other party intended to cause bodily harm or death; it is when force is used to prevent suffering further violence. In America, every state in the nation allows individuals to claim self-defense when they are accused of a violent crime against another. While this is in line with the law at the federal level, the specific rules pertaining to self-defense can vary from state to state. In Texas, self-defense is defined in Chapter 9 of the Texas Penal Code. Texas law states that “a person is justified in using force against another when and to the degree the actor reasonably believes the force is immediately necessary to protect the actor against the other’s use or attempted use of unlawful force.”

Self defense Austin TX Individuals can only claim self-defense under certain circumstances outlined in the law. They can claim self-defense when they reasonably believe that force was necessary to stop someone else’s use of unlawful force. During the instance of self-defense, individuals cannot have provoked the attack nor been engaged in another crime; and they can only have used the minimum amount of force necessary for protection.

A valid claim of self-defense justifies the use of force to hold off violence or a threat of violence. In the state of Texas, it is well-supported particularly when people defend themselves inside their homes, as Texas is a castle doctrine, or a stand-your-ground state. (Castle doctrine grants that while a homeowner is in his own home, he or she has no duty to retreat or withdraw from an intruder and may use force–including deadly force–to protect him- or herself against that intruder.) Texas self-defense law also applies to the defense of others. The use of force to defend another person(s) is justified if one reasonably believes that he or she would have been able to claim self-defense if the attack was directly made on him or her, and if intervention is immediately necessary for protection.

The bottom line is that people can stand their ground and claim self-defense in Texas if they have a lawful right to be in the location where the occasion of self-defense occurs, if they do not provoke the other party in the first place, and if they are not engaged in other criminal activity at the time. For more data and details regarding self-defense laws in the state of Texas, the Texas State Law Library website has an extensive collection of information on the topic.

Self defense Austin TX Do you need legal counsel for a situation in which you are claiming self-defense? Brian Erskine of Erskine Law can help you if you need professional legal advice in Austin, Texas or the surrounding area. Brian Erskine has successfully handled a wide variety of cases over the years and can provide you with the legal guidance you need. If you are looking for a caring, competent, and experienced attorney, reach out to Brian Erskine. For a free consultation, contact Erskine Law.