Felons and Firearms: Can a Convicted Felon Have a Gun in Texas? 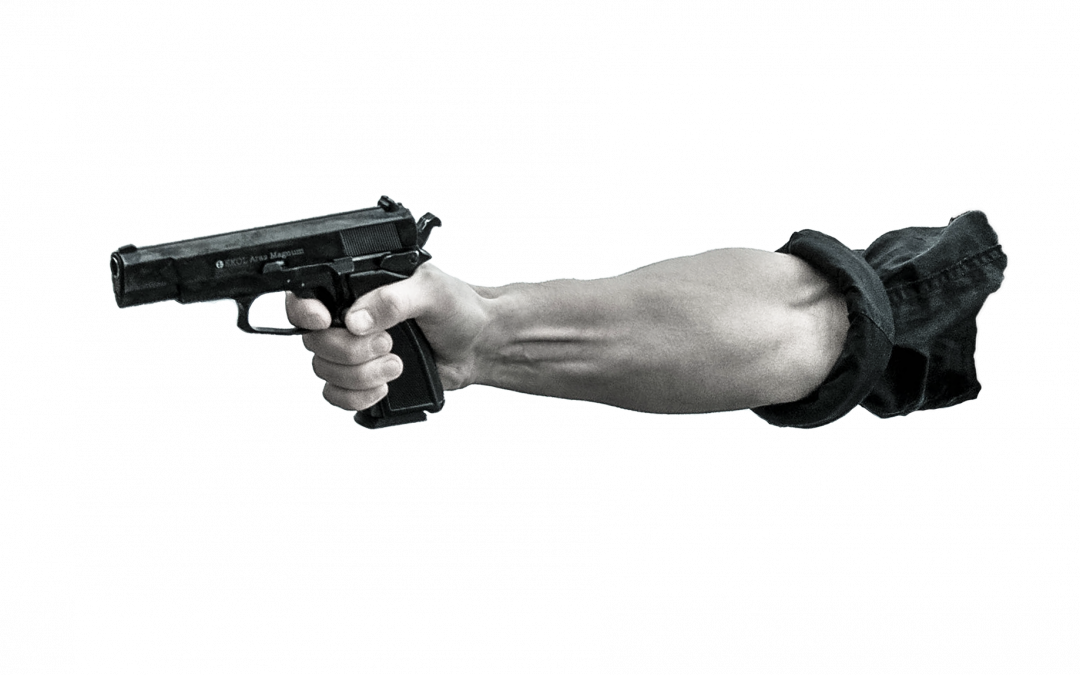 Firearms Austin Texas Certain categories of people are prohibited under the law from possessing firearms; this includes convicted felons. State and federal laws differ when it comes to felons and firearms. While federal law does not allow felons to possess firearms, some states including Texas have laws that allow it in some circumstances. So, can you have a gun if you are a convicted felon in Texas? Read on to learn more.

United States federal laws are much more wide-ranging than Texas laws in terms of prohibiting certain groups of people from possessing firearms. It states that anyone who has been convicted of a felony cannot possess any firearms. Under US Code 18 § 922(g), specific people are prohibited from shipping, transporting, possessing, or receiving firearms (as well as ammunition); those who are most commonly prohibited from this are felons convicted for a previous felony offense. Federal law trumps all state law, so if a convicted felon is caught with a firearm, he or she could be charged with Unlawful Possession of a Firearm under federal law. That said, a convicted felon in Texas often can avoid such charges because the federal policy states that federal law defers to state laws; Texas state law allows felons to possess firearms in some circumstances.

The law concerning Unlawful Possession of a Firearm in the state of Texas is found in Section 46.04 of the Texas State Penal Code. It describes and clarifies when a felon in possession of a firearm is considered to be committing a crime. The state law allows convicted felons to possess firearms, but only under very limited circumstances. There are three specific conditions that make it a crime for felons to have a firearm in Texas. Felons can only be in possession of a firearm while in his or her own home, and only once a period of five years has passed following a conviction or five years after his or her release from confinement, parole, or probation. In other words, having a firearm outside of his or her personal residence and prior to the five year anniversary of the conviction or release from legal supervision constitutes a crime for convicted felons in Texas.

Firearms Austin Texas Unlawfully possessing a firearm in the state of Texas is a very serious charge; punishment can be severe, and can include significant prison time. Brian Erskine of Erskine Law is a caring and competent criminal defense attorney based in Austin, Texas. If you are in need of legal assistance in Austin or the surrounding area, you can be confident in his knowledge and skill at handling a wide variety of legal cases. Contact the experienced counsel at Erskine Law any time for more information about how to handle your specific case and achieve the best possible outcome.