Robbery and Burglary: What’s the Difference? 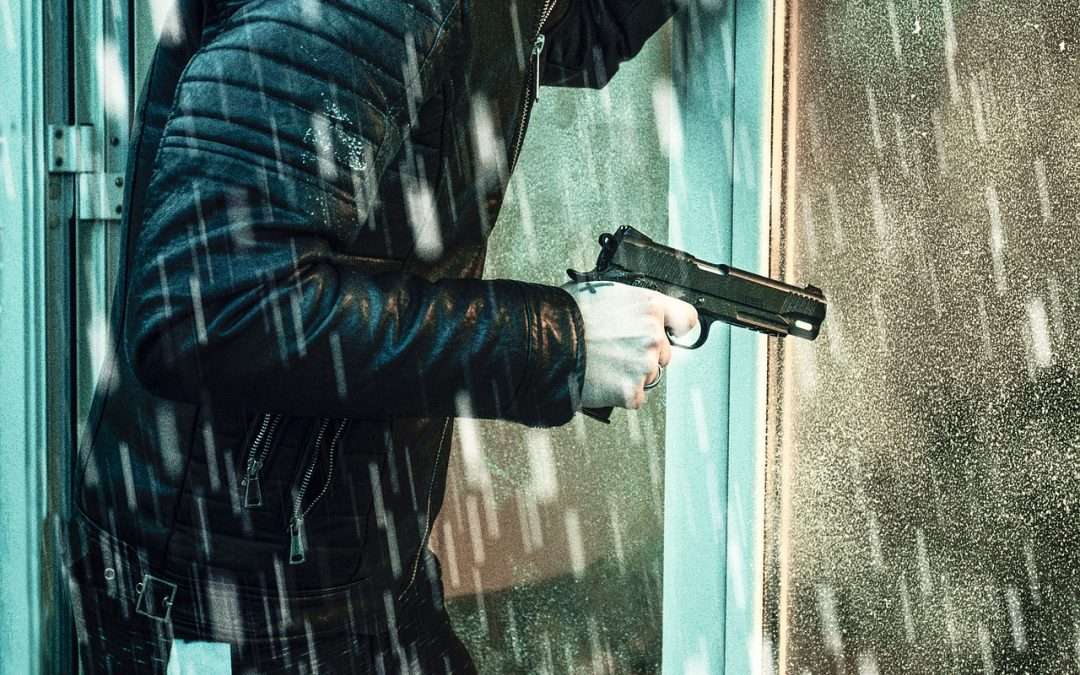 In the state of Texas, robbery and burglary are both theft crimes. However, the law defines these crimes differently from one another. Robbery is the act of stealing from another individual using force, while burglary is the act of stealing (or committing an assault or another felony) from an individual’s residence, business, or vehicle. But there is more to it than just those basic definitions. Read on to learn more details about the differences between robbery and burglary.

Texas Penal Code § 31.03 defines theft as any instance in which someone “unlawfully appropriates property with intent to deprive the owner of property.” That is, the law describes theft in detail as non-consensual removal of property from its owner, with the intent of disallowing the owner to use or claim any benefits from that property.

Texas Penal Code § 29.02 defines the crime of robbery as any instance during which a theft is committed and the thief “intentionally, knowingly, or recklessly causes bodily injury to another; or intentionally or knowingly threatens or places another in fear of imminent bodily injury or death.”

DIFFERENCES BETWEEN ROBBERY AND BURGLARY

There are two elements that qualify a theft as a robbery in Texas: if something is stolen from a person or presence and force or violence is used, the crime is considered a robbery. When someone steals something that is directly in the possession of another individual, it is robbery, as is any instance in which someone steals something in the presence of the owner of that item, while he or she is nearby. The second element that qualifies a theft as a robbery is if it involves violence or a threat of violence. Putting someone in fear of bodily harm, or actually physically hurting him or her while in the process of stealing from that person is robbery.

Burglary differs somewhat from robbery. It has two elements that qualify it as burglary: if the burglar unlawfully enters or remains inside a building, vehicle, or other structure to commit a crime, and if that burglar also intends to steal while inside, a burglary has been committed. Being present inside a structure without consent or authorization is a crime in itself; and when that presence is combined with the intention to steal, it is considered a burglary. Note: even if the theft ultimately is not carried out, if the thief is present without permission and has the intention to commit thievery, it is a burglary.

If you or a loved one needs guidance in the face of robbery or burglary charges, reach out to Brian Erskine of Erskine Law. Mr. Erskine is a caring, competent, and experienced criminal defense attorney with a professional law practice based in Austin, Texas. If you are in need of legal assistance in Austin or the surrounding area, you can be confident in his knowledge and skill at handling a wide variety of legal cases, including those involving theft charges. Contact Erskine Law at any time for more information about how Brian Erskine can help you with your specific case, so you can achieve the best possible outcome.