An Overview of Sexual Assault Charges 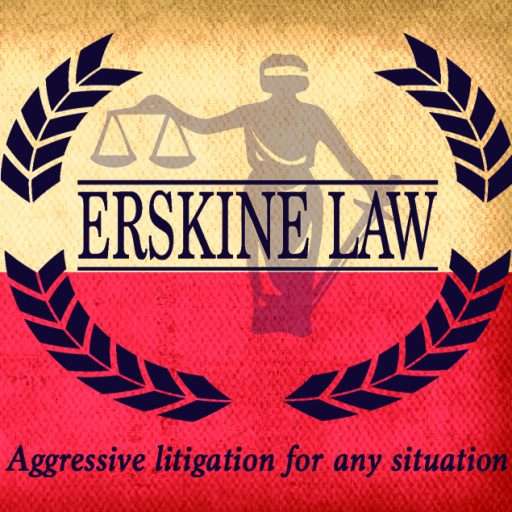 According to the US Department of Justice, sexual assault is “any nonconsensual sexual act proscribed by Federal, tribal, or State law, including when the victim lacks capacity to consent.” So, what constitutes sexual assault according to Texas state law? Chapter 22 of the Texas Penal Code includes a detailed description of the different things that legally are considered to be acts of sexual assault. This chapter of the state penal code defines sexual assault acts in an attempt to prohibit, prevent, and punish intentional sexual contact by an offender that occurs without the consent of the victim. (Note: a sexual assault is not the same as a sexual offense. Chapter 21 of the state penal code deals with sexual offenses that are non-assaultive or non-violent, which include such things as taking photos of an individual without the consent of that person for the purpose of the photographer’s sexual gratification).

Texas law defines commonly recognized sexual assault acts in known terms. It outlines acts broadly, defining sexual contact crimes from fondling/touching another individual in a sexual manner without penetration to what many would describe as rape, which is forced sexual contact in which penetration does occur. Examples of sexual assault crimes according to Texas law are things such as sexual abuse of a young child which involves a minor child less than 17 years old, sexual harrassment including at one’s workplace, and rape.

If you or a loved one has been accused and arrested for sexual assault, it is vital that you know the legal nature of the charges against you. Understanding Texas state laws regarding sexual assault will help you to take steps to fight any unwarranted charges levied against you. The first step you should take is to contact an experienced Texas criminal defense attorney so he can build a case for you that will achieve the best possible outcome in your situation. If you need a criminal defense attorney in Austin, Texas or the surrounding area, the experienced and competent counsel at Erskine Law is available to assist you. Brian Erskine is a professional, board-certified criminal defense attorney with years of experience handling a wide variety of cases in Texas, including those involving charges for sexual assault. If you or a loved one has been arrested and charged with sexual assault, contact Brian Erskine at Erskine law.