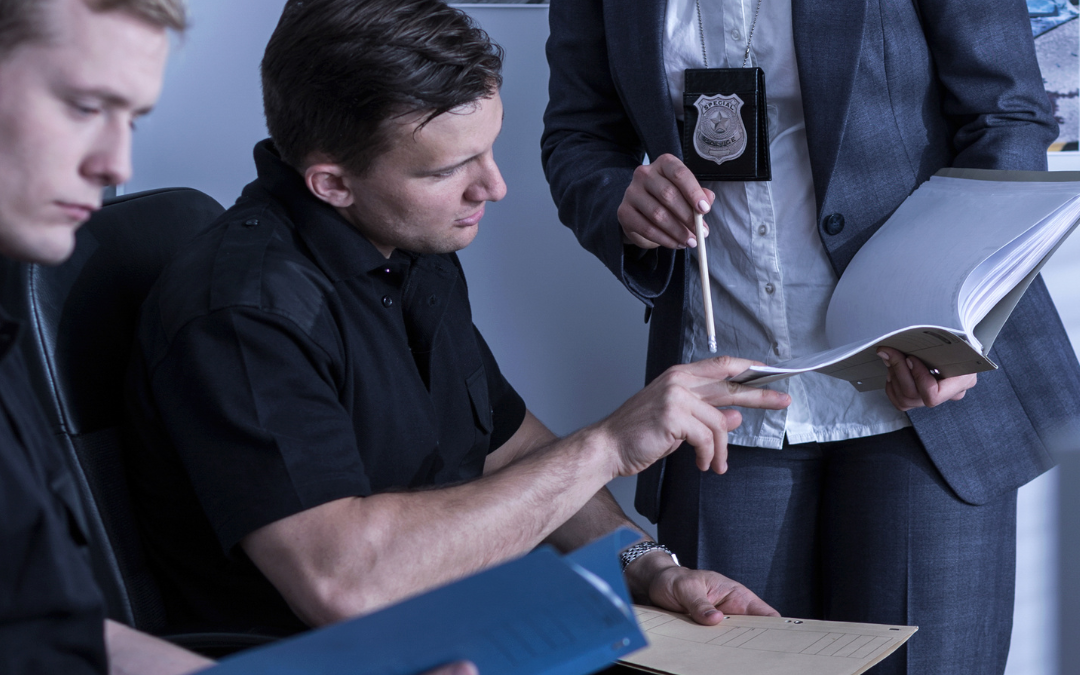 When murders occur anywhere across the country, they send shockwaves through communities. People often wonder what happens when a murder occurs. How does law enforcement proceed? Read on for a brief overview of what happens after a murder has taken place.

WHAT LAW ENFORCEMENT OFFICIALS DO

A police investigation is the first thing that follows a murder. When a murder occurs, law enforcement is called to the scene. The first wave of police officers arrive and collect and preserve any evidence of a crime. To do this, the officers will take photographs and seize any items/materials and personal effects that could be useful as they continue to investigate the circumstances of the murder. (The evidence gathered by law enforcement may be used at a later date by the prosecution in the case.) In addition to gathering evidence, the police are authorized to speak to witnesses (if any) and to make arrests. After they make arrests, they interview/interrogate each person to determine a suspect in the murder; then they file a case against the suspect.

A police investigation of a murder will go on for an undefined amount of time. The time it takes will vary depending upon how much evidence is uncovered and how long it takes to interview witnesses and/or anyone else connected to the murder. The detectives assigned to the case will keep it open until they have exhausted all avenues to determine the person who they believe is most likely responsible for the crime. Further, they will explore the possibility of any links to other similar criminal cases or activity.

WHAT HAPPENS TO THE MURDER SUSPECT

After the arrest of the suspect, the police hold him or her until he or she can be taken before a judge. In court, the judge sets bail for the accused; and then the suspect has to make a choice as to how to proceed. In many cases, the suspect is provided the opportunity to secure the services of a qualified attorney at this time.

Once the suspect has been charged with the crime, he or she becomes known as the defendant, and the district attorney’s office provides an attorney to serve as the prosecutor in the case. The defense attorney and the prosecutor then each begin to build a case and prepare for jury selection in advance of a criminal trial.

Have you or a loved one been arrested and charged with murder in Texas? If so, you should have an experienced, knowledgeable criminal defense attorney on your side to help you fight the charges. The reputable, skilled legal counsel at Erskine Law can help anyone accused of murder. Counsel will examine the circumstances of the arrest and will build a strong case to help avoid conviction, communicating clearly with the accused throughout the process. Contact board-certified attorney Brian Erskine of Erskine Law at any time to discuss how he can assist you as you fight for your rights.