Capital Murder Versus Murder in Texas 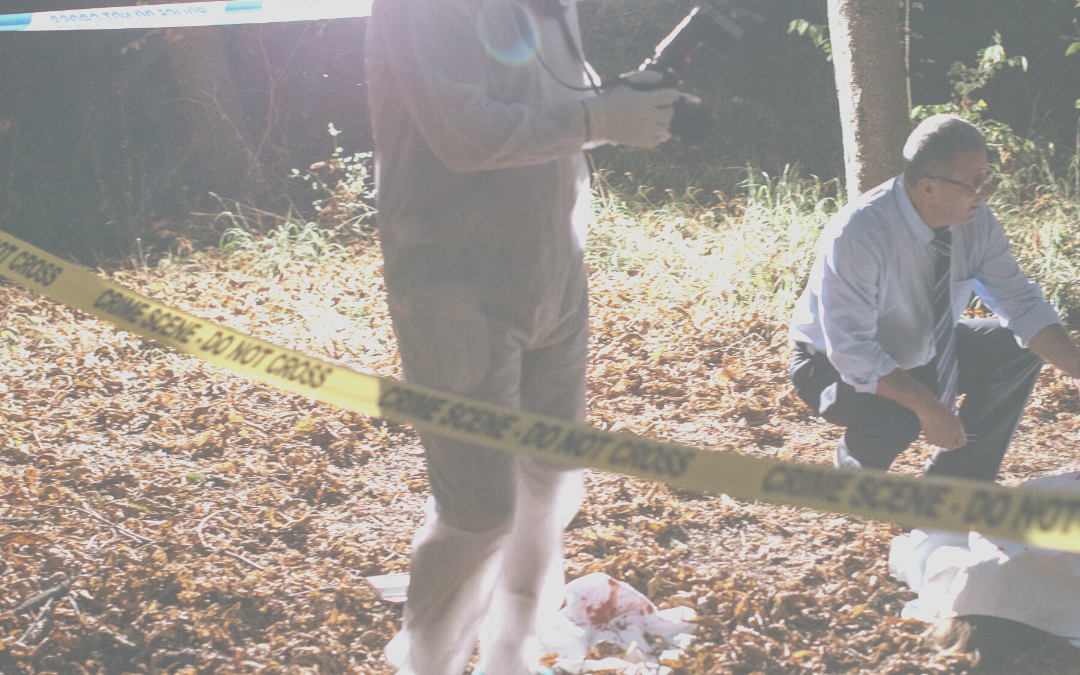 What is the difference between capital murder versus murder in Texas? From the perpetuation of the crimes to their punishments, Texas handles these charges very differently. While both are categorized as homicides under the Texas Penal Code, one is a first-degree felony while the other is a capital felony. Both charges are treated seriously by the state of Texas, with convictions resulting in a prison sentence. The biggest difference between these two charges is that capital murder can be punishable by the death penalty in Texas and has no possibility of parole, while a murder conviction could still potentially offer parole.

In Texas law, an individual has committed murder if (but not limited to):

Murder in Texas is punishable as a first-degree felony. A murder conviction could result in a prison sentence of 5 to 99 years. However, if it can be proved by expert legal counsel to have been committed as an “act of passion,” the sentence can be as short as 2 years and up to 20 years in prison. It is further outlined in the Texas Penal Code Sec. 19.02.

“(b)  A person commits an offense if he:

(1)  intentionally or knowingly causes the death of an individual;

(2)  intends to cause serious bodily injury and commits an act clearly dangerous to human life that causes the death of an individual;  or

An individual can be charged with capital murder if (but not limited to):

The potential consequences of a capital murder conviction in Texas include life in prison or the death penalty. For individuals over the age of 18, life in prison is the minimum sentence without the possibility of parole. Texas is one of 27 states that authorizes the death penalty for crimes that are seen as particularly horrendous. In order to fight for rights in the courtroom, ensure that you have a criminal defense attorney with the experience and expertise to work with you through the entire process. The Texas Penal Code Sec. 19.03 outlines it in further detail.

(2)  the person intentionally commits the murder in the course of committing or attempting to commit kidnapping, burglary, robbery, aggravated sexual assault, arson, obstruction or retaliation, or terroristic threat under Section 22.07(a)(1), (3), (4), (5), or (6);

(4)  the person commits the murder while escaping or attempting to escape from a penal institution;”

Have you or a loved one been arrested and charged for murder or capital murder in Texas? If so, you should have an experienced, knowledgeable criminal defense attorney on your side to help you fight these serious charges. The reputable, skilled legal counsel at Erskine Law can represent you with a strong defense. Brian Erskine has years of success defending clients against a variety of charges, including murder; he is committed to helping his clients reach the best possible outcome in their cases. Contact board-certified attorney Brian Erskine of Erskine Law at any time to discuss how he can assist you and your case.