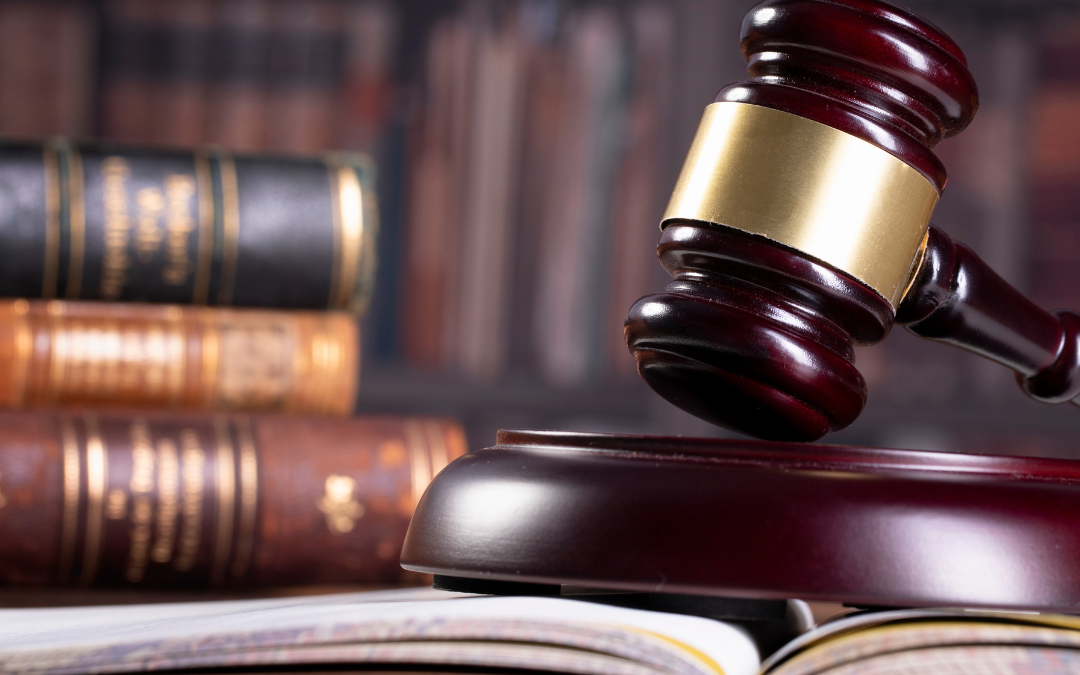 The US Department of Justice defines sexual assault as “any nonconsensual sexual act proscribed by Federal, tribal, or State law, including when the victim lacks capacity to consent.” Chapter 22 of the Texas Penal Code outlines in detail the various acts of sexual assault under the law in the state of Texas.

While an assault charge can be levied against an individual for any act that resulted in physical/bodily injury as well as any threats that caused someone to fear imminent harm, the more specific crime of sexual assault involves coercion or forcible sexual intercourse (i.e., rape).

In many sexual assault cases in Texas, reports made by scorned lovers, bitter family members, or even children are what lead to arrests–in fact, the majority of sexual assault cases reported to law enforcement have no accompanying evidence. This results in situations of “he said/she said” and cases being prosecuted based almost entirely on such personal statements from the accuser against the accused. This often results in people being convicted of sexual assault based on such accounts rather than more compelling evidence. To defend against false allegations of sexual assault, the best course to take is to secure the services of an experienced professional attorney.