Texas Drug Charges: Possession vs. Possession with Intent to Sell or Distribute 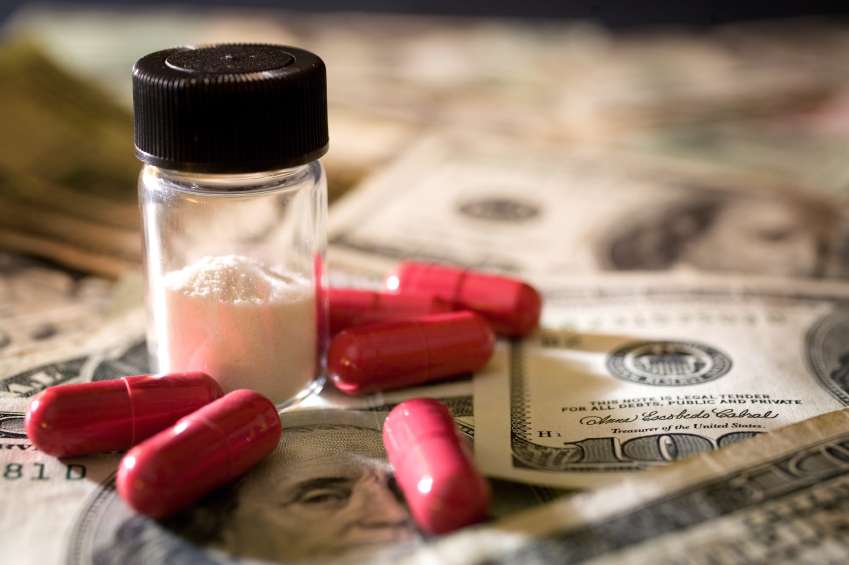 Texas takes drug crimes very seriously, and strict drug laws exist to deal with such crimes across the state. Understanding the types of drug charges prescribed by law in Texas can help you steer clear of legal trouble relating to drug possession. For instance, you should know about drug possession vs. possession with intent in Texas. Read on to learn some basic information about these drug charges.

The Texas Controlled Substance Act makes it illegal to possess, manufacture, or distribute illicit drugs; it classifies these drugs into four different penalty groups based on the level of possible harm that each drug could cause. All of the drugs listed in the Texas Schedule of Controlled Substances are in one of these penalty groups; and all are illegal, from methamphetamine to ecstasy to fentanyl and several others. If you are caught with any of the drugs specified in this list, you are guilty of a drug crime. That said, there is a difference in the charges of Texas drug possession versus possession with intent.

IS INTENT TO DISTRIBUTE A FELONY?

Misdemeanor and felony drug possession crimes differ based on severity, and have different associated pentalties in Texas. Drug possession can be prosecuted as a misdemeanor crime if the drugs in question measure less than a specific quantity noted in the law, depending on penalty group. However, if the measurable amount of the drugs is more than the noted quantity, the crime can be prosecuted as a felony. Drug possession with intent to distribute or sell is considered to be a more serious crime than simple possession and is always designated as a felony crime.

PENALTIES FOR DRUG POSSESSION IN TEXAS

Drug possession offenses carry stiff penalties in the Lone Star State. They can include anything from hefty monetary fines to lengthy prison sentences, in any combination, depending on the severity of the crime. Penalties and punishments for possession of controlled substances in Texas can vary depending on several considerations, such as the type of drugs involved, the amount recovered, the presence of drug paraphernalia in addition to drugs, how/where the drugs are stored, a record of past criminal convictions for the person(s) involved, and whether the crime involves possession or distribution (or both). These details are used to help the court determine whether to designate such offenses as misdemeanors or felonies. Texas drug possession versus possession with intent are considered different crimes; they yield separate charges and can be punished via different penalties.

A conviction for a drug-related crime in Texas will be added to your record and will negavitely impact your life and reputation. Fighting drug possession charges requires an in-depth understanding of drug laws and how to navigate the legal system that only a competent, professional attorney has. If you have been charged with simple possession or possession with intent to distribute in Austin, Texas, or elsewhere in Travis County, your best course of action is to seek legal assistance from a reputable and experienced criminal defense attorney, like Brian Erskine of Erskine Law. A top Austin attorney, Mr. Erskine is known for his skillful handling of a wide range of legal cases, including cases dealing with drug-related offenses. Contact Erskine Law today to discuss your case.