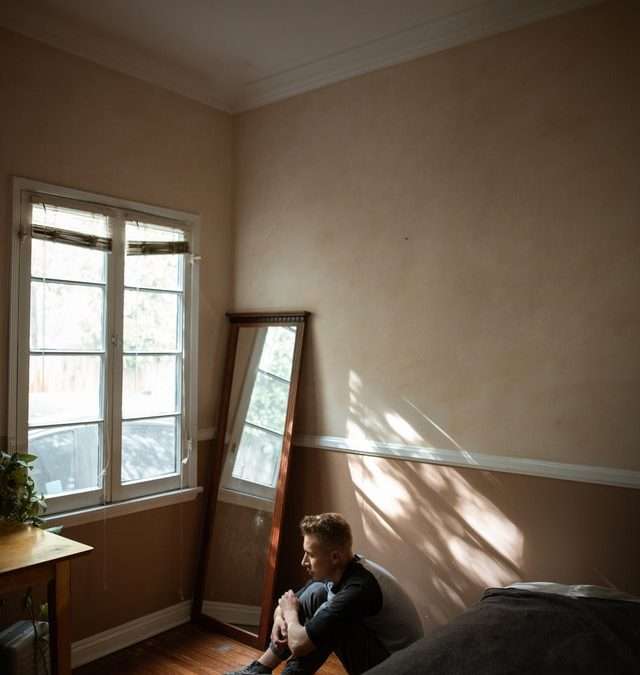 Sexual violence is an exceedingly difficult category of crime to measure. RAINN (Rape, Abuse & Incest National Network), the nation’s largest anti-sexual violence organization, uses the most reliable sources they can find to address this and reports that every 68 seconds, an American is sexually assaulted. The heinous crime of sexual assault is weighed very seriously by Texas law enforcement and State courts, including when it is alcohol-related.

The US Department of Justice defines sexual assault as “any nonconsensual sexual act proscribed by Federal, tribal, or State law, including when the victim lacks capacity to consent.” Alcohol consumption raises the risk that sexual assault will occur; while alcohol use does not cause sexual assault directly, it can be a serious contributing factor. For instance, researchers have conducted studies and have found that about 50 percent of sexual assaults that occur on college campuses involve a situation in which the perpetrator, the victim, or both had consumed alcohol before and/or during the assault. Researchers have found that sexual assaults are more likely to occur in settings where alcohol is consumed, such as at parties, bars, and other such settings where individuals are vulnerable. Alcohol consumption should be viewed as a major risk factor for unwanted sexual advances and other forms of sexual assault.

There are many consequences that come with overindulging in alcohol. When alcohol enters an individual’s bloodstream, its most immediate effects appear within approximately 10 minutes. As someone drinks alcohol, he or she increases the measurable amount of alcohol present in his or her bloodstream. The higher an individual’s blood alcohol concentration (BAC), the more impaired that person becomes from the alcohol. These effects can include impaired motor coordination, reduced inhibitions, confusion, concentration and memory problems, and decline in decision-making. Moreover, other risks include the possibility of causing or contributing to vehicle accidents and participating in unsafe sexual behavior. A notably significant consequence of alcohol use related to sexual behavior is that it complicates the asking and giving of consent. Part two of this blog post will focus on what is meant by consent as it relates to alcohol-related sexual assault crimes in Texas.

Are you or a loved one facing sexual assault charges in Texas? Do you need legal counsel in Austin, or the surrounding area? Brian Erskine of Erskine Law is available to help. If you need professional legal advice regarding sexual assault charges, reaching out to a criminal defense attorney is key. Brian Erskine has successfully handled a wide variety of cases over the years, including those involving accusations of assault; he can provide you with the legal assistance you need. If you are looking for a caring, competent, and experienced attorney, reach out to Brian Erskine. For a free consultation, contact Erskine Law.