3 Myths About Assault Charges in Texas 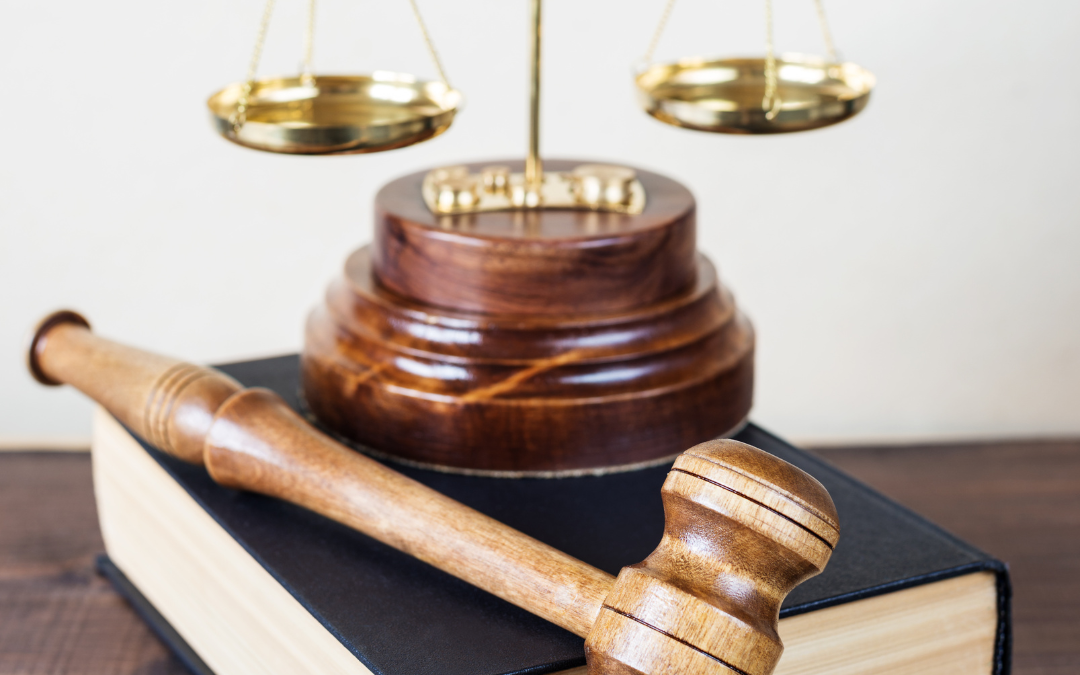 In the state of Texas, if you are arrested and charged with assault, you could end up in court and will face extremely harsh penalties if convicted. You need to understand the legal nature of assault to avoid this, as well as common misconceptions and myths about assault charges in Texas.

How Does Texas Define an Assault Charge?

3 Myths About Assault Charges in Texas

There are several misconceptions related to assault charges in the state of Texas. It is essential to understand myths about assault charges so you are better prepared in the case that you are charged with assault.

Pressing Charges for Assault in Texas

An alleged victim of assault can press charges against you by filing a report with local Texas law enforcement; law enforcement will open an investigation after taking the report. (The report includes any and all relevant information about the incident and people involved, including the names of any witnesses.) Next, the report is sent to the prosecutor’s office, to assess whether there is enough information and evidence in the case for you to be arrested. If the prosecutor deems that there is probable cause, a warrant will be issued for your arrest.

If you have been falsely accused of assault, know that there are several potential defenses against assault charges in Texas. Your attorney can help you avoid assault charges if he can present evidence that you acted in self-defense, defense of others, defense of property, or if there was prior consent on the part of the alleged victim. An experienced criminal defense attorney will consider all the details of your specific case before determining the best course of action.

If you are facing assault charges in Austin, Texas or the surrounding area, Brian Erskine of Erskine Law is the knowledgeable and experienced criminal defense attorney to call. Mr. Erskine will help you understand the charges against you and will build a defense to help you reach the best outcome possible in your case. Contact the reputable counsel at Erskine Law today for a free consultation.